Every Paper Has Different Thickness

“Dad, I don’t get why she’s even upset about that. It’s so stupid!” complained 12-year-old Sanjana Chekuri, minutes after witnessing her friend crying over something that she couldn’t even imagine being upset about, had it happened to her.

As an egoistic early adolescent, I tried to convince my father about how I was absolutely right that it’s “so stupid” for someone to cry over something like that. I would occasionally glance over at my father, awaiting looks of validation that I was right, but unfortunately I never got that satisfaction; my dad remained silent as I continued ranting. After finishing my spiel several minutes later, I gave my father a long glare, trying to subliminally convey my anticipation for his response.

After disappearing for nearly five minutes, he returned back with a facial tissue, a sheet of printer paper, a mini poster board, and a fist sized rock. The level of confusion I was confronted with at that moment was unmatchable.

“What just happened?” he questioned.

“Umm… I dropped the rock and it ripped the tissue in half. Why am I doing this?” I mumbled, still baffled.

I got no response but, instead, I was asked to repeat the same process two more times as he held out the sheet of printer paper, followed by the mini poster board. The printer paper also ripped, although not as violently as the tissue, and the poster board remained unaffected by the rock.

My father then began to personify each of the different types of paper as different people, with their own set of unique characteristics, and the rock as the universal situation/issue that remained uniform in any scenario.

“You see, the rock is the problem you were complaining about earlier. It could happen to any of us as it is a universal thing. However, the papers represent different people, who are unique in their own ways both physically and mentally. Maybe your friend was the tissue in the scenario from this morning while you were the poster board paper. You could also be the tissue in some cases while your friend is the poster board. At the end of the day, you are both papers (humans) of different thickness (different capabilities) and that’s okay! You must learn to respect and help those people become poster board paper, instead of trying to rationalize why they don’t think like you”.

The few minutes my dad spent teaching me the lesson in a language that an arrogant and immature early adolescent could understand went a long way in shaping my perspective as I matured over the years. It taught me about the value of empathizing, understanding, and helping one another thrive in the grand scheme of life.

Years later, I reminisce while writing this blog about how fortunate I am to be able to share this beautiful message and work to advocate for mental health awareness on a broad platform, as a Co-Founder of Happy2Thrive! 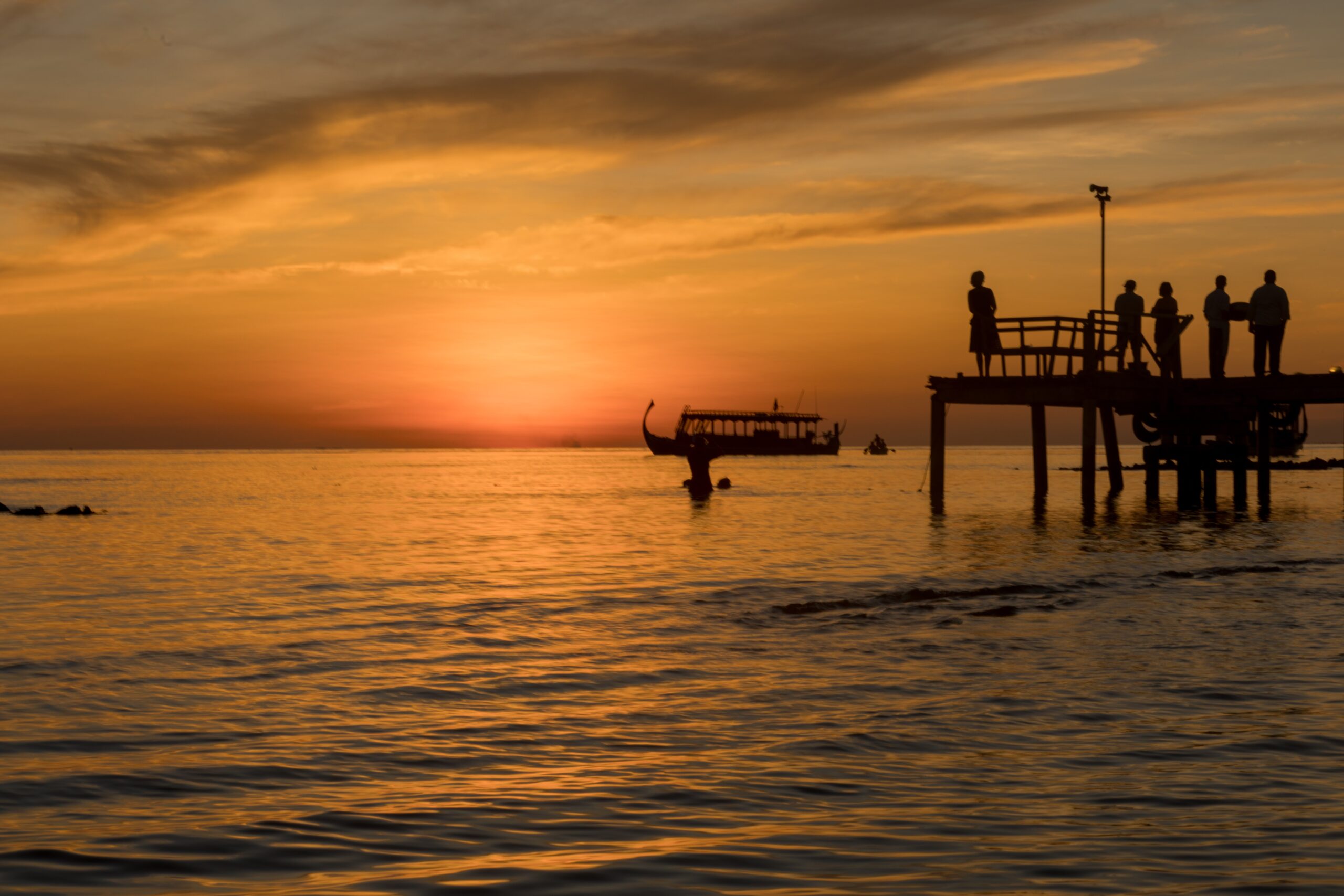 That day taught me how just as we are all different, physically, we are unique, mentally. Today, teaches me how heartwarming it is to see people around you thriving! We undeniably have natural instincts, as humans, to be self-righteous, but remembering to take one step back to understand, empathize, and help people around us is the answer to creating a world in which everyone can thrive! Before judging someone next time, remember, every paper has different thickness!

Happy2Thrive is a non-profit organization focused on highlighting stories of Thrivers who have a personal connection with mental illnesses and want to make a difference!