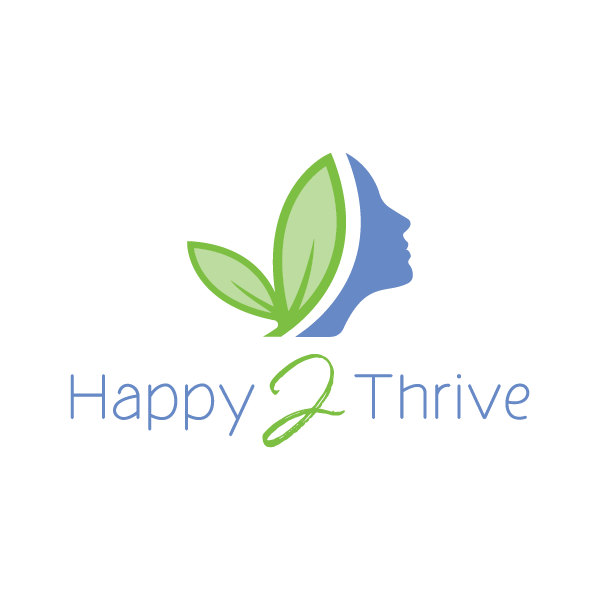 The Power of Manifestation

I used to have a hard time going to sleep. My grandma would attest to that. I would roll around and take a good 30-45 minutes to fall asleep. That was maybe a few years ago.

Now, at around 11:00pm, I cozy myself into bed and am able to fall asleep in 10 minutes. You may think it’s stupid that I’m even talking about this, but guess what? It changed the way I function every day- manifesting.

When I get into bed, I picture and imagine myself doing exactly what I hope to achieve in the future. This ranges from the wildest, like walking at NYFW as a supermodel, being on the Forbes Under 30 List, to the simplest, like traveling to Varanasi, India and finding my spiritual self or succeeding during a simple pediatric surgery. Picturing myself in the moment doing what I love and being awarded for doing what I love puts me to sleep in minutes. Why? Because I’m at peace with myself in those wavering minutes I close my eyes and wait for the day to restart.

Manifestation is real folks. I would tell you how Merriam-Webster defined manifestation, but I really did not like their version. However, I totally agree with Kelsey Aida’s definition: “to me a manifestation (noun) is something you bring forth into your physical life experience through past thoughts, feelings, or beliefs. This could be an experience, an object, a person… anything!” Beautifully said!

The best part of this whole manifestation spiel is that it’s so easy to practice! I mean it’s “so easy” only if you are so clear on what exactly you want.

Let me list out the steps that you can take to realize the power of manifestation and even implement it into your life.

I’ll be quoting Kelsey Aida’s MANIFESTATION 101 (HOW TO MANIFEST ANYTHING YOUR HEART DESIRES) throughout the steps because she is a manifestation queen!

A few years ago, I hosted and organized my very own TEDx event called, TEDxYouth@ConinesMillPond. The event occurred during my late junior year of high school. It took me over a year to put that event together not because it was hard finding relevant and amazing speakers or locking a venue or finding volunteers or advertising. It was hard because my application got rejected 5 times. 5 freaking times.

TEDx organizer applications are not short and easy. They take an immense amount of thought and effort. The first 2 times, I guess I didn’t really care that much. My ego was hurt for sure because I’ve never been rejected THAT many times for anything before, but it still didn’t kill me because hosting and organizing was not a burning passion of mine.

After the third rejection, I don’t know if I became more engrossed in the event than I was originally, but it hurt. It hurt a lot. I was thinking of giving up. I was over it. I was sick of it, but then I realized I really really really wanted it. I wanted to host and organize the first ever TEDx event in my town and talk about mental health openly.

I started to completely involve myself in re-building the TEDx application. I went to bed picturing myself on the stage, hosting and anchoring the event with professional cut-outs of “TEDxYouth@ConinesMillPond” in the back. I would be in the middle of school and would suddenly get an idea for a theme or venue or speaker and would immediately ask the teacher to use the restroom, but in reality would go to my locker and jot down the idea. I was constantly thinking about the event and picturing myself IN the event. Took 5 tries, but it happened folks: I got accepted!

The Universe obviously listened. It didn’t react as fast as I would have liked it to, but there’s definitely a reason for that too: it wanted to wait until I was absolutely sure that this was what I wanted to do.

In her post, Kelsey says “the Universe wouldn’t plant an idea or inspiration in your head that it could not achieve for you.”

Your “manifestation powers” are not going to immediately give you what you want because “your energy has to match that of what you are asking for in order for it to come anywhere near you.”

Just like how “like dissolves like” in chemistry with the solvents and solutes, what you want will only appear to you if your energy vibes with what you want.

All of us have days when we really want something. For example, a close person to me really wanted to pursue a PhD. She talked about it for a couple months and was passionate about it, but there was always some hesitation. After really contemplating if gaining a PhD was what she truly wanted, she realized that she wanted to pursue a PhD not for herself, but in fact, for her family- to prove them a point.

Yes, she really wanted that PhD for a little time, but her “energy” was not at the same capacity as what she asked the Universe for.

Kelsey mentions that “you have to be in a place of nonresistance in order to receive your manifestation.”

Nonresistance means at peace with yourself. This can be done differently for everyone. For me, it’s running in the mornings. I find that when I run in the mornings, long before my whole house wakes up, I am more zen and aware of my thoughts and actions throughout the course of the day. For others, this might mean doing some yoga or meditation, painting, driving, praying, etc.

This works because “when you stop thought you are open and connected to the Universe.”

Constantly opt for thoughts, people, and things that will increase your “energy”

Increasing your energy will match it with the Universe’s and you will be that much closer to gaining your manifestation.

This process of practicing manifesting may also throw you down a path of honing in on the toxicity in your life and disposing it.

This toxic energy can come from objects as well as people. Dispose of the objects. Maintain a distance with the people.

Wanna know a little secret? I manifested the idea of creating a non-profit and having a website for the longest time- 3 years to be exact!

Many might get irritated or think this is the stupidest thing ever, but try it. Give it time and really choose the high energy path. Immerse yourself in your new visions and ideas. Give the Universe time to reply.

For more detailed and expert steps on manifestation, be sure to check out Kelsey Aida’s Website!